Plugin Description
Note before buying
[Free Trial]
Recommended Server:
- Spigot
- Paper
Soft Dependencies (The plugin can still run without these plugins)
What are the Features? 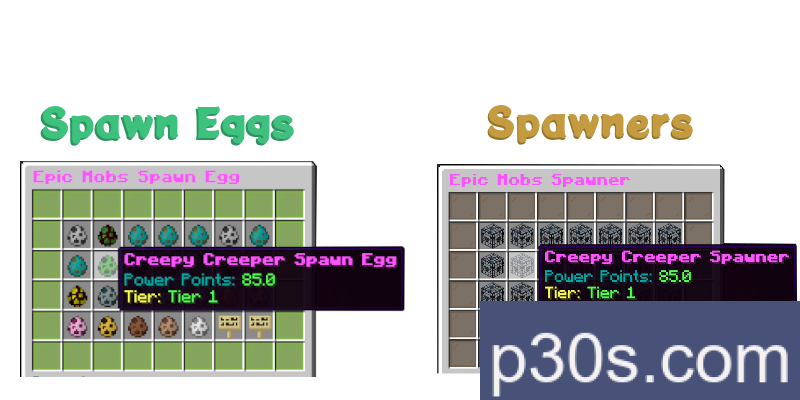 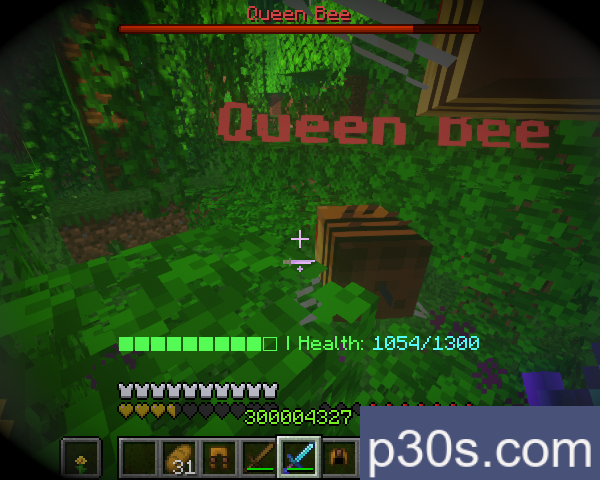 How to install
Updating plugin
Reports/Suggestions