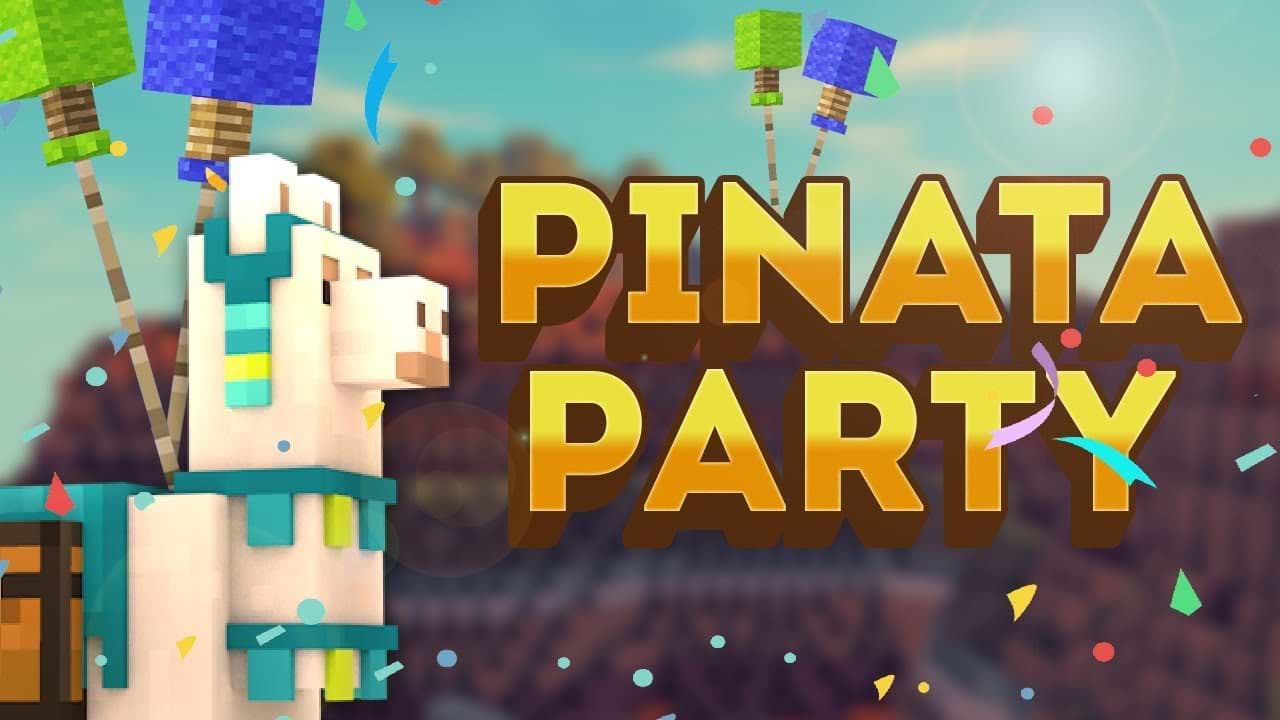 PinataParty is a plugin that summons a Pinata with a command or when a certain vote goal is reached just like other VoteParty plugins but this one is interactive due to players hitting a pinata to gain rewards!

All dependencies are soft but you need them to enable certain features.
You don't need to use the voting feature since you can summon the Pinata with commands which can be used on other voting plugins.

If you need support/help then don't hesitate to get in touch with me in a direct message here.

Spigot/Paper or any fork:
Simply drop and drag the plugin's jar into the plugins folder of your server, feel free to edit the config.yml to fit your needs then make sure to give the permissions you want to your groups.

MY OTHER PREMIUM PLUGINS